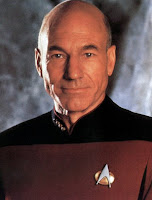 So, let’s recap: the 69-year-old actor has been a captain, a professor and now he’s a knight. He was even a king in Mel Brooks’ Robin Hood: Men in Tights. Is there any title he doesn’t have?

The dude deserves it.