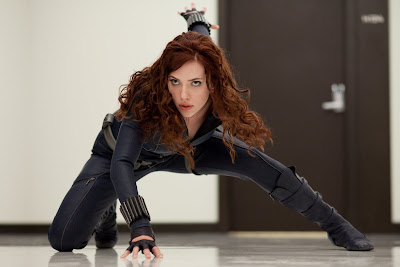 Johansson’s contract includes a role in the upcoming Avengers team-up film, as well as appearances in other Marvel Studios films, which could include spin-offs. I can’t imagine many fanboys having a problem with this news, can you?