Although Hasbro already debuted action figures from their forthcoming Captain America and Thor movie lines at Comic-Con International in San Diego in July, the toymaker had a few surprises in store for New York Comic Con attendees this past weekend, giving fans a glimpse at what they can expect to find on store shelves before the films hit theaters next summer.

As was the case with Hasbro’s X-Men Origins: Wolverine and Iron Man 2 lines, Thor and Captain America offerings will include assortments based on the films themselves as well as the comic books that inspired them. Like all of Hasbro’s Marvel movie action figures, these will be in the same scale as the company’s extensive Marvel Universe collection. 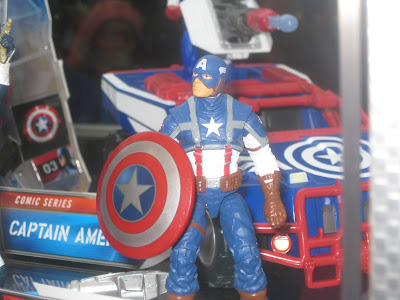 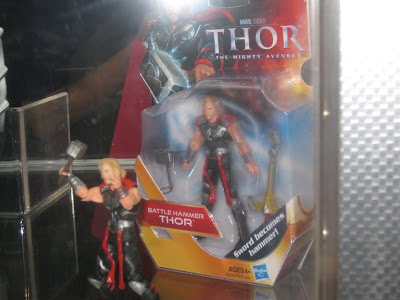 Posted at 11:00 PM
Email ThisBlogThis!Share to TwitterShare to FacebookShare to Pinterest