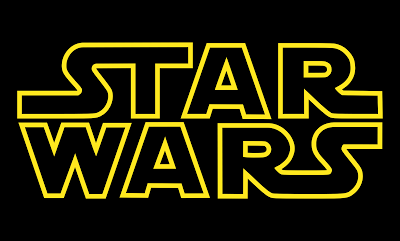 If you’re like me, you’ve been waiting several years for a decent Star Wars game that doesn’t have “Lego” at the front of the title. I’m sorry, but those Force Unleashed games just don’t count.

Fortunately, Lucasfilm Ltd. and Disney Interactive are entering into a multi-year, multi-title agreement with Electronic Arts to finally bring some quality gaming to that galaxy far, far away ... or at least that’s what I hope they intend to to.

“Every developer dreams of creating games for the Star Wars universe,” said EA Labels President Frank Gibeau in a statement. “Three of our top studios will fulfill that dream, crafting epic adventures for Star Wars fans. The new experiences we create may borrow from films, but the games will be entirely original with all new stories and gameplay.”

Those developers include DICE (Battlefield), Visceral (Dead Space) and BioWare (Mass Effect), the latter of which produced my all-time favorite Star Wars video game, Knights of the Old Republic.

I’m curious to see how EA handles the Star Wars franchise across multiple platforms, especially as we move into the “next generation” of game consoles. To learn more about this potential “new hope” for Star Wars gaming, head over to StarWars.com.
Posted at 9:09 PM
Email ThisBlogThis!Share to TwitterShare to FacebookShare to Pinterest
Labels: Disney, Electronic Arts, Lucasfilm, Star Wars
Newer Post Older Post Home