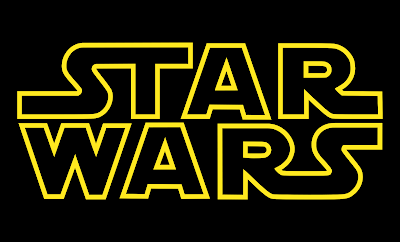 Jaws might have been the first summer blockbuster in 1975, but it was George Lucas’ Star Wars films that made big, loud movies a time-honored tradition during the hottest months of the year. However, Disney and Lucasfilm are balking at that popcorn-munching ritual in 2015, and will be bringing us the seventh installment of the Star Wars saga on Dec. 18 of that year.

As confirmed by StarWars.com, Episode VII will be the first film in the franchise with a winter release date. The later-than-expected opening might lead many to believe that the Star Wars sequel is experiencing some production woes, but I think it’s more likely that Disney’s putting forth a concerted effort to make this upcoming trilogy, you know, good.