Will Deadpool Kill the 'Star Wars' Universe Too? 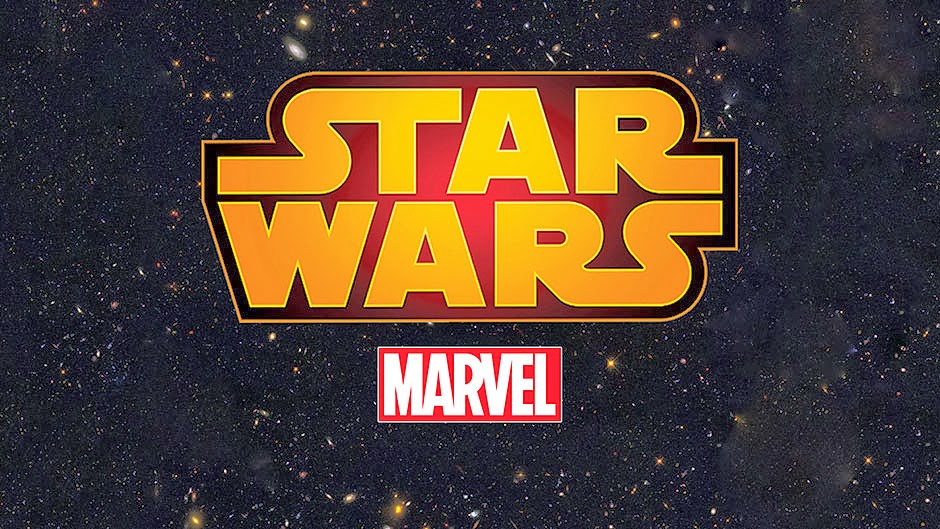 I’m days late on this, but when has that ever stopped me before?

As announced last week, Marvel has been granted exclusive rights to publish Star Wars comic books and graphic novels in 2015, marking the first time The House of Ideas has produced new stories set in George Lucas’ galaxy far, far away in nearly three decades. This new deal, brought about by Disney’s ownership of both Marvel and Lucasfilm, ends the Star Wars brand’s successful association with Dark Horse Comics, which began back in 1991.

Since Dark Horse’s current ongoing Star Wars title by Brian Wood is all kinds of amazing, I’m disheartened by this news, but it’s only natural for Disney’s two geekiest properties to join forces on comic book racks (and hopefully cross over at some point). Plus, this might give Marvel an excuse to bring back Jaxxon, the sassy green space bunny: 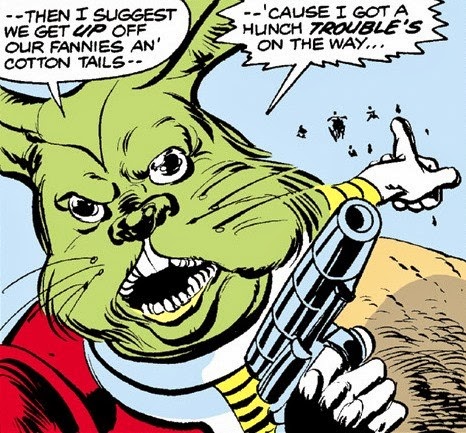 And you thought people hated Jar Jar Binks. For more, head over to Marvel.com.
Posted at 9:42 PM
Email ThisBlogThis!Share to TwitterShare to FacebookShare to Pinterest
Labels: Marvel, Star Wars

The best approach to begin is to stop talking and start doing. The world was excessively silly, making it impossible to significantly try to live in. Very much orchestrated time is the surest sign of an all around masterminded mind. Much obliged to you such a great amount for sharing us such a pleasant sort of data. Deadpool Brianna Hildebrand Yellow Jacket