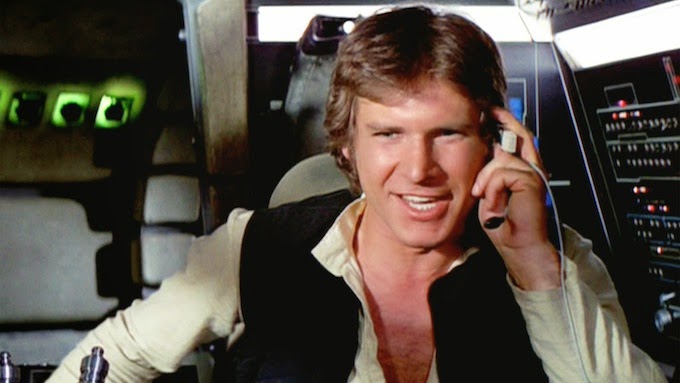 The 71-year-old actor was airlifted to a local hospital after the incident, which The Hollywood Reporter sources claim was caused by the hydraulic door of the Millennium Falcon. In a statement, Disney affirmed that shooting will continue as scheduled while Mr. Ford recovers.
Posted at 7:13 PM
Email ThisBlogThis!Share to TwitterShare to FacebookShare to Pinterest
Labels: Disney, Han Solo, Harrison Ford, Star Wars