Why the New 'Star Wars: Battlefront' is Essential 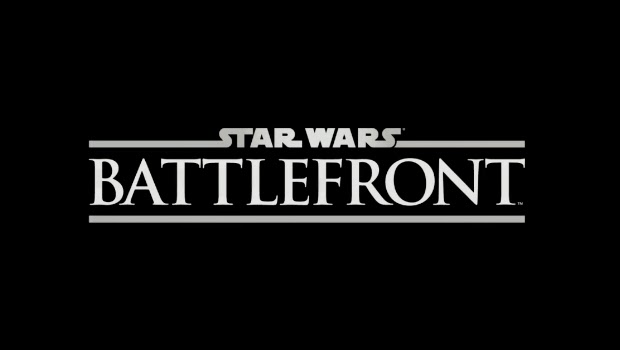 With the exception of the pretty-alright The Force Unleashed, released way back in 2008, we've pretty much gone an entire console generation without a decent Star Wars video game. As someone raised on the Super Star Wars series, Rogue Squadron and the X-Wing PC titles, it's mind-boggling to me that a universe tailor-made for interactive battles — whether they be with lightsabers, blasters or starships — could lay mostly dormant in the video game realm for so long. And with the burgeoning popularity of online console multiplayer gaming, it's equally maddening that the Star Wars: Battlefront series has been stagnant for nearly nine years now. I'm an increasingly casual gamer, and I'm constantly in search of pick-up-and play games that don't require a huge time commitment. As such, I've been craving Star Wars: Battlefront III ever since I got an Xbox 360. Unfortunately, that sequel never saw the light of day.

However, following some LucasArts shakeups and Disney's 2012 acquisition of George Lucas' vast multimedia empire, Electronic Arts is now preparing to unleash an all-new Battlefront on the geeky masses in 2015, and this thing already looks amazing based on the E3 trailer released this week. EA's in-house developer Digital Illusions Creative Entertainment (DICE) actually visited the Lucas archives to study film props and models for the game, and even went so far as to visit the films' shooting locations to accurately recreate the frosty landscapes of Hoth and the verdant Forest Moon of Endor for the saga's most memorable battles. Take note: EA's official trailer for Star Wars: Battlefront, embedded below, is prequel free. Fancy that.