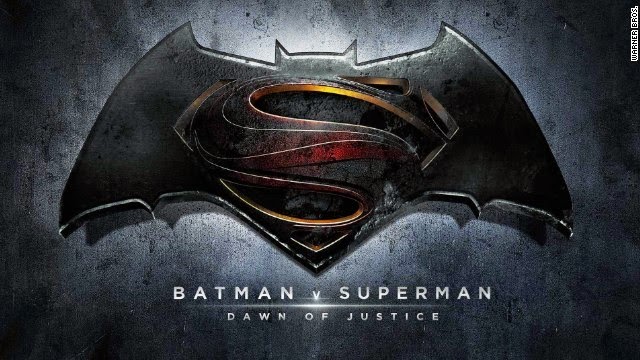 Warner Bros. is running scared, and based on the stellar performance of Guardians of the Galaxy this past weekend, it's hard to blame them.

Even though the studio has just announced release dates for nine unnamed DC Comics films, the bigger news reported today by Variety is that Warner Bros. changed its May 6, 2016, release date for Batman v Superman: Dawn of Justice to March 25 of that year. As such, the Zack Snyder-helmed Man of Steel sequel is no longer going head-to-head with Marvel Studios' third Captain America film.

Now, I'll be the first to admit that I was intrigued by the Batman v Superman footage revealed at Comic-Con International last month, and I'm sure WB/DC have some heavy hitters lined up in their film slate. But the fact that Marvel Studios just made household names of characters like Ronan the Accuser and Yondu proves how far ahead The House of Ideas has gotten compared to its Distinguished Competition in the film arena. Clearly, based on this scheduling shift and the vague, knee-jerk nature of their "we have a bunch of movies coming up too!" announcement, WB knows it.
Posted at 7:18 PM
Email ThisBlogThis!Share to TwitterShare to FacebookShare to Pinterest
Labels: Batman V Superman, Captain America, DC Comics, Guardians of the Galaxy, Marvel Studios, Warner Bros.