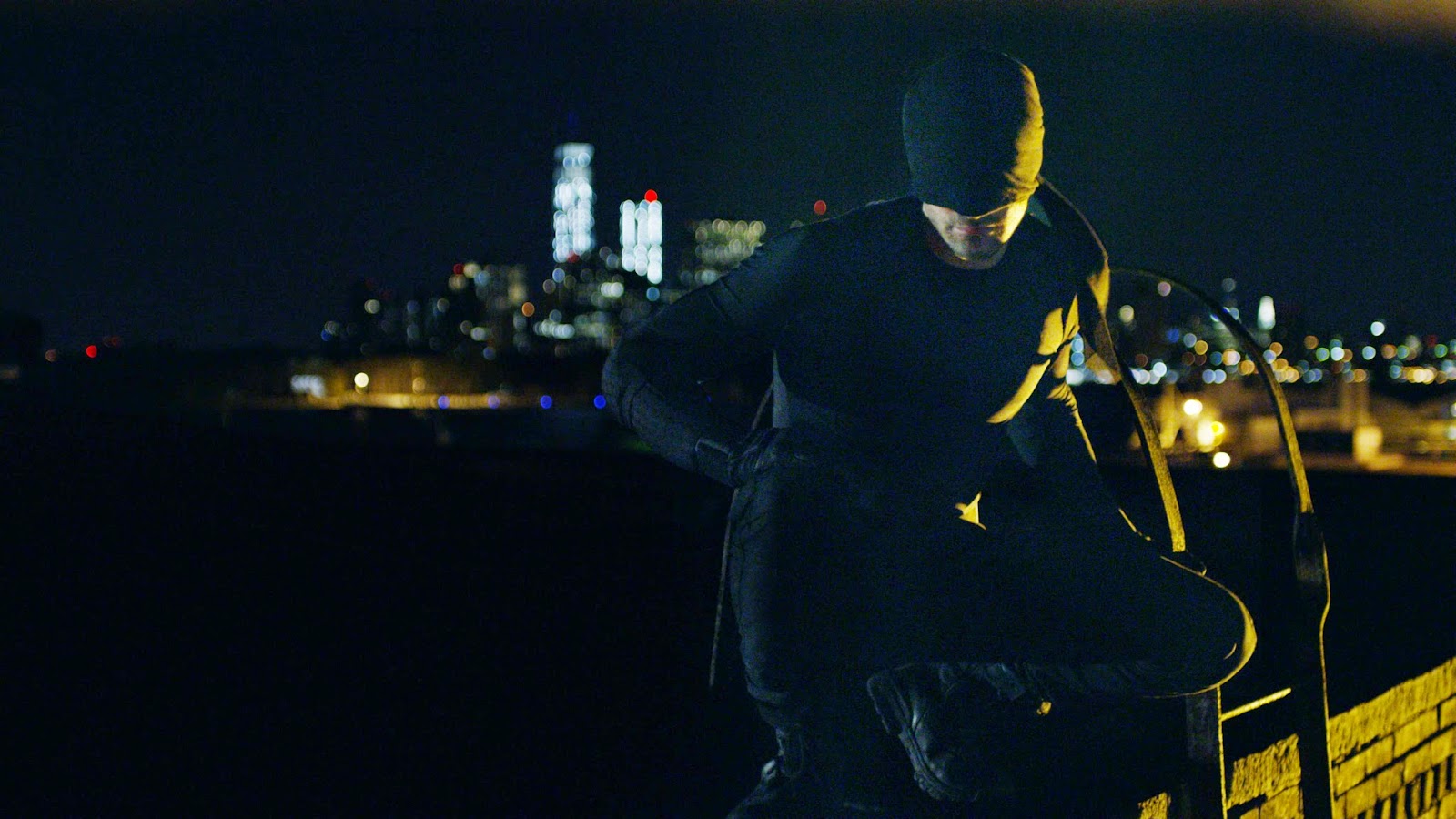 Showcasing the dark and gritty corner of the Marvel Cinematic Universe, Daredevil will hit Netflix on April 10, but you can get your first look at the anticipated series with its first teaser trailer below. The brief promo features narration by Matt Murdock himself, Charlie Cox, with some interesting action shots of the character in an early version of the Daredevil costume. We only get brief glimpses of the rest of the cast in their respective roles, but if a teaser is about generating conversation and establishing a mood, this trailer pretty much nails it. What do you think?