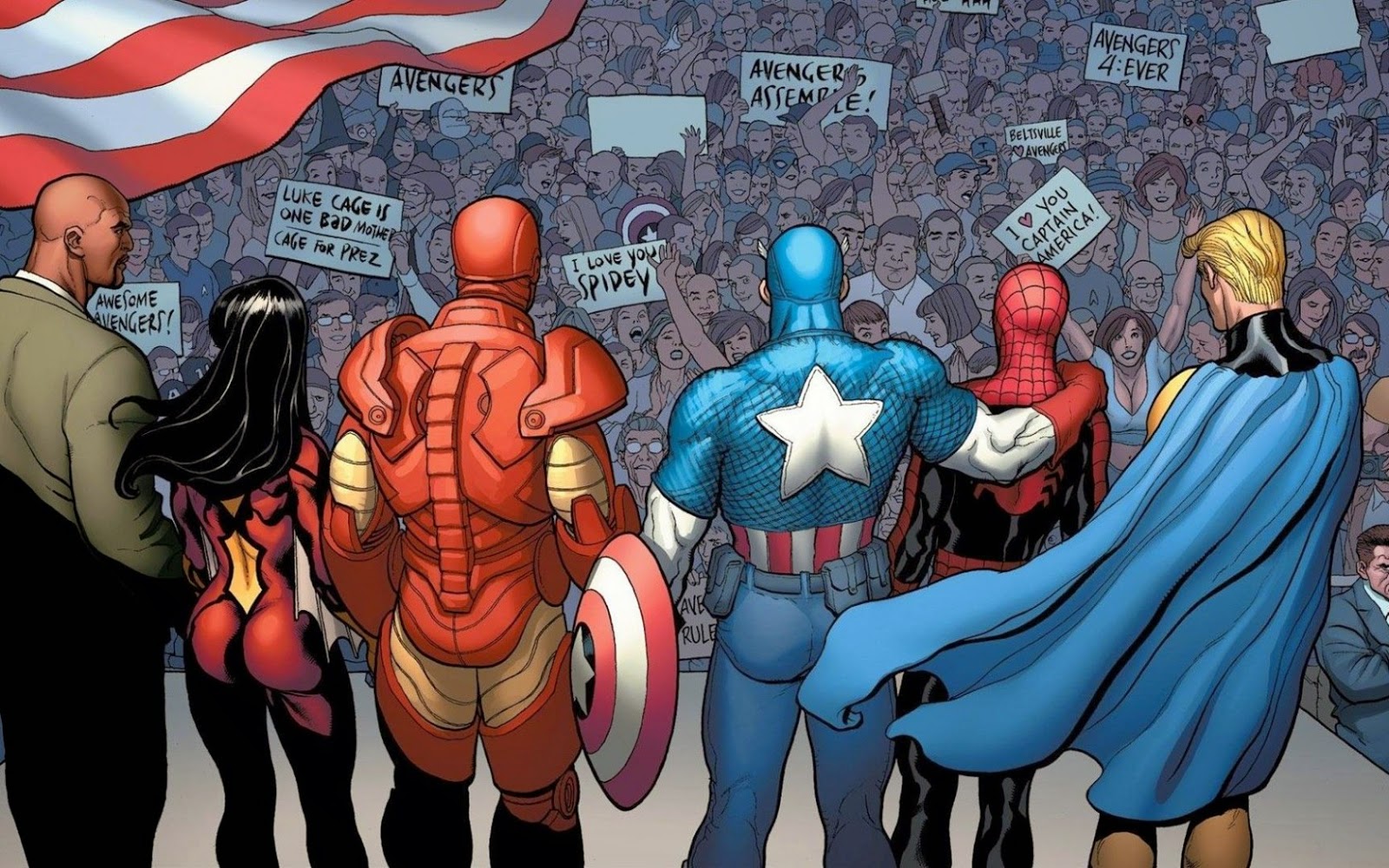 Man, why did news like this have to drop on a Monday night? Don't studio execs know I was working?

If you've gotten eyes on a computer or a smartphone screen in the last 24 hours, you already know that Marvel Studios and Sony Pictures have reached an agreement to share Spider-Man, meaning that the Wall-Crawler will be swinging alongside Iron Man, Captain America, Thor and the rest of the The Avengers in the very near future.

Marvel.com has the full press release on this amazing development, but here's what we know:

So what does this mean? Well, it seems like we'll get yet another Spider-Man movie reboot, its second in just 13 years. It also means that the continuity of Sony's Spider-Man films will fit in line with Marvel Studios' flicks, so Spidey will be a part of that shared universe with Sony still being able to take ownership over the franchise. It's the ultimate win-win for our Friendly Neighborhood Spider-Man.

Who's going to play Peter Parker? Will we have to sit through yet another origin story? Will Spidey play an integral role in Captain America: Civil War, as was the case in the comics? The questions continue to mount in the wake of this announcement. Yet, if one thing's certain,  it's a damn good time to be a True Believer.
Posted at 6:18 PM
Email ThisBlogThis!Share to TwitterShare to FacebookShare to Pinterest
Labels: Marvel Studios, Sony, Spider-Man