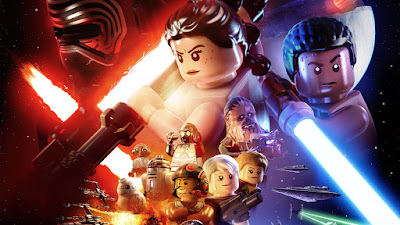 I know I wasn't the only Star Wars fan who was a little disappointed that the December release of The Force Awakens wasn't accompanied by a quirky LEGO video game adaptation. Fortunately, those of us craving some new brick-on-brick action in that galaxy far, far away will be getting our fix on June 28, when LEGO Star Wars: The Force Awakens hits consoles.

According to an official statement, the game will feature never-before-seen story elements bridging Return of the Jedi and the new film, along with refined combat mechanics, new multiplayer options, intense vehicle gameplay and that oh-so-adorable LEGO humor.

Check out the teaser trailer below!