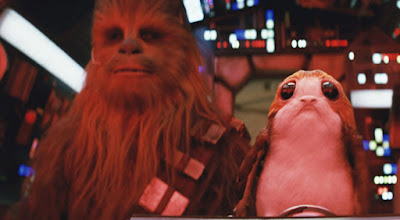 Dear friends, thanks a lot for the amazing post you have published so far! Your report contains too much information which is quite useful.

if writing troubles you said...

This film was very expected by all fans of this saga, but personally he really disappointed me because I did not like the main storyline of the film.

Your Time Won't Be Wasted said...

Despite the fact that many were disappointed with this part, I can say that I really liked it because I want to see the continuation of such a story we loved.